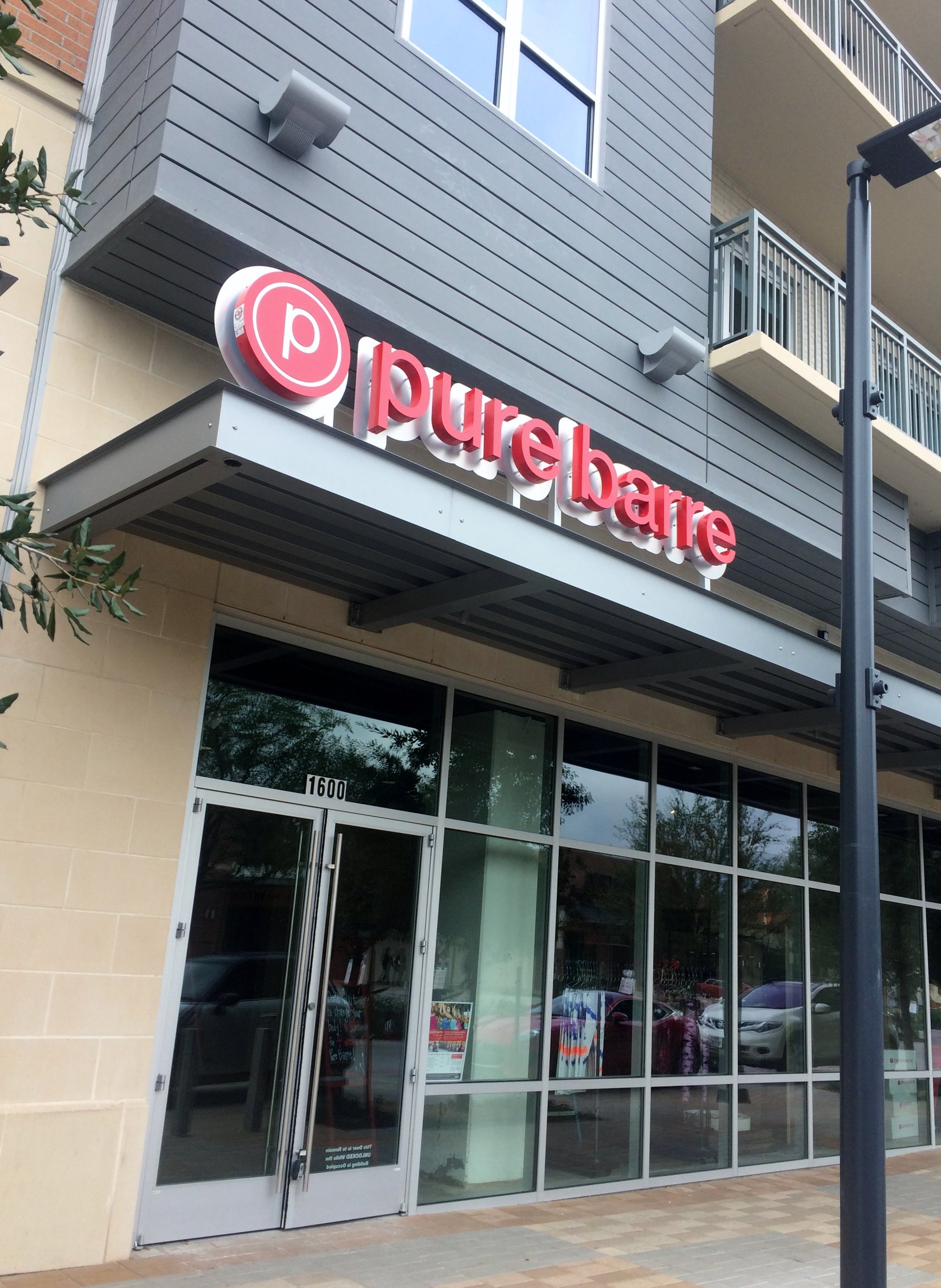 Pure Barre, a low impact workout facility that utilizes the ballet barre with a combination of ballet, dance and yoga inspired movements, will open their second location in The Woodlands at Hughes Landing on October 19th. The new studio is nearly 2,000 square feet and will feature a workout studio and showroom for retail clothing sales. Pure Barre will be joining other tenants such as Whole Foods, Starbucks and a full slate of great new restaurants. Above the new space is One Lakes Edge, which is 390 units of Luxury Apartments.

Pure Barre, which has more than 300 locations across North America, was represented in the space search and lease negotiations by Rob Banzhaf with Newcor Commercial Real Estate.

"After a thorough analysis of all of the Class A retail in The Woodlands, Pure Barre ultimately chose the best development in the best location to service their existing and growing client roster," stated Banzhaf.

The Landlord, HL Multifamily Holdings, was represented by Zak Hudnall and Rip Reynolds with the Howard Hughes Corp.

Tweet
Newcor Excited to have been a Part of Another Succ...