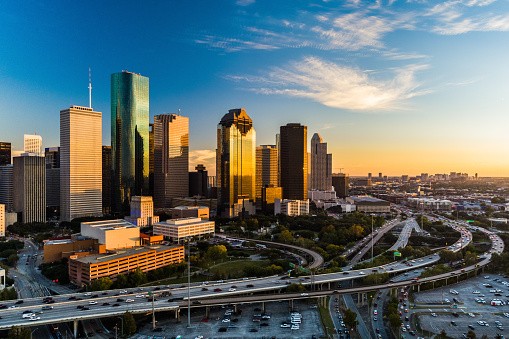 It's looking more and more likely the next few years could be a bloodbath for all but the very best office buildings across the country.

The relative lack of transaction activity among sub-trophy class offices has made it impossible to paint a definitive picture of how much value those buildings have lost since the outbreak of the pandemic, but several indicators signal a surge of distress is on the horizon, based on reporting from The Real Deal and The Wall Street Journal.

After two years of short-term extensions, more standard leases are scheduled to expire this year — 243M SF worth — than in any previous year on record, according to JLL data reported by the WSJ. Tenants who signed leases more recently are adding to the pressure, as well: After declining in the back half of 2021, sublease availability rose again in the first quarter, CBRE found in its most recent national office report.

Every available piece of data suggests that a critical mass of tenants are reacting to their offices remaining less than half-full by taking less square footage per employee in more modern, lavish space. As a result, more than 70% of U.S. office buildings, accounting for 30% of the nation's inventory and over $1.1T in estimated value, risk becoming functionally obsolete, according to a Zisler Capital Associates report authored by Randall Zisler.

Much of that estimated value could have already vanished, and a much lower value could be revealed when loans against those buildings come due, TRD reports. Older buildings in locations out of step with current demographic trends are hemorrhaging tenants, with the capital improvements needed to keep pace likely impossible or cost-prohibitive. That has led to some new valuations less than the price of debt service in parts of New York and Chicago, according to Trepp data reported by TRD.

Be sure to follow us on LinkedIn for the most current market insight.

Have questions or comments?

When to Look for Office Space

What is a Lease Guarantee?

What Does Base Year Mean in a Commercial Lease?

What Can Be Negotiated in a Commercial Lease

By accepting you will be accessing a service provided by a third-party external to https://newcorcre.com/