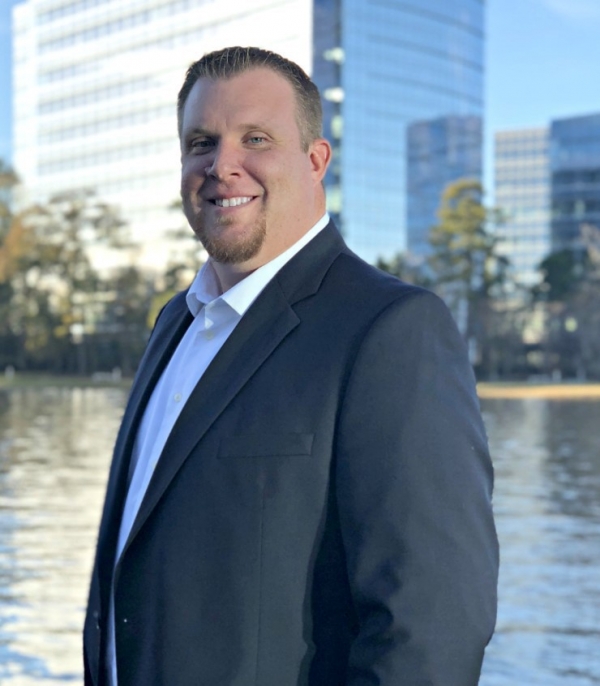 Direct:  281.210.0095
david@newcorcre.com
Years of Experience
18 Plus Years
Areas of Specialization

David has been in the Real Estate Industry since 2002. Starting off helping his Father Underwrite Commercial Real Estate Debt eventually led him to his career in the Brokerage Business. Alexander joined Rob Banzhaf in March of 2011 and quickly became one of the top land brokers in the North Houston Market.  Over his tenure, David has been involved in over 100 Transactions with more than $140 Million in Transaction Volume. David’s key roles at Newcor Commercial Real Estate include handling Client Acquisition/Dispositions, with an Emphasis in Land, Industrial and Investment Opportunities.

David resides in Montgomery, Texas with his wife Kendra, their twin girls - Annie and Libby, their son Luke, and their dog Sunny. They attend Hope Church Woodforest in Montgomery. In his spare time, David enjoys spending time with family and friends, as well as many outdoor activities including sporting clays, hunting, fishing, and golf.